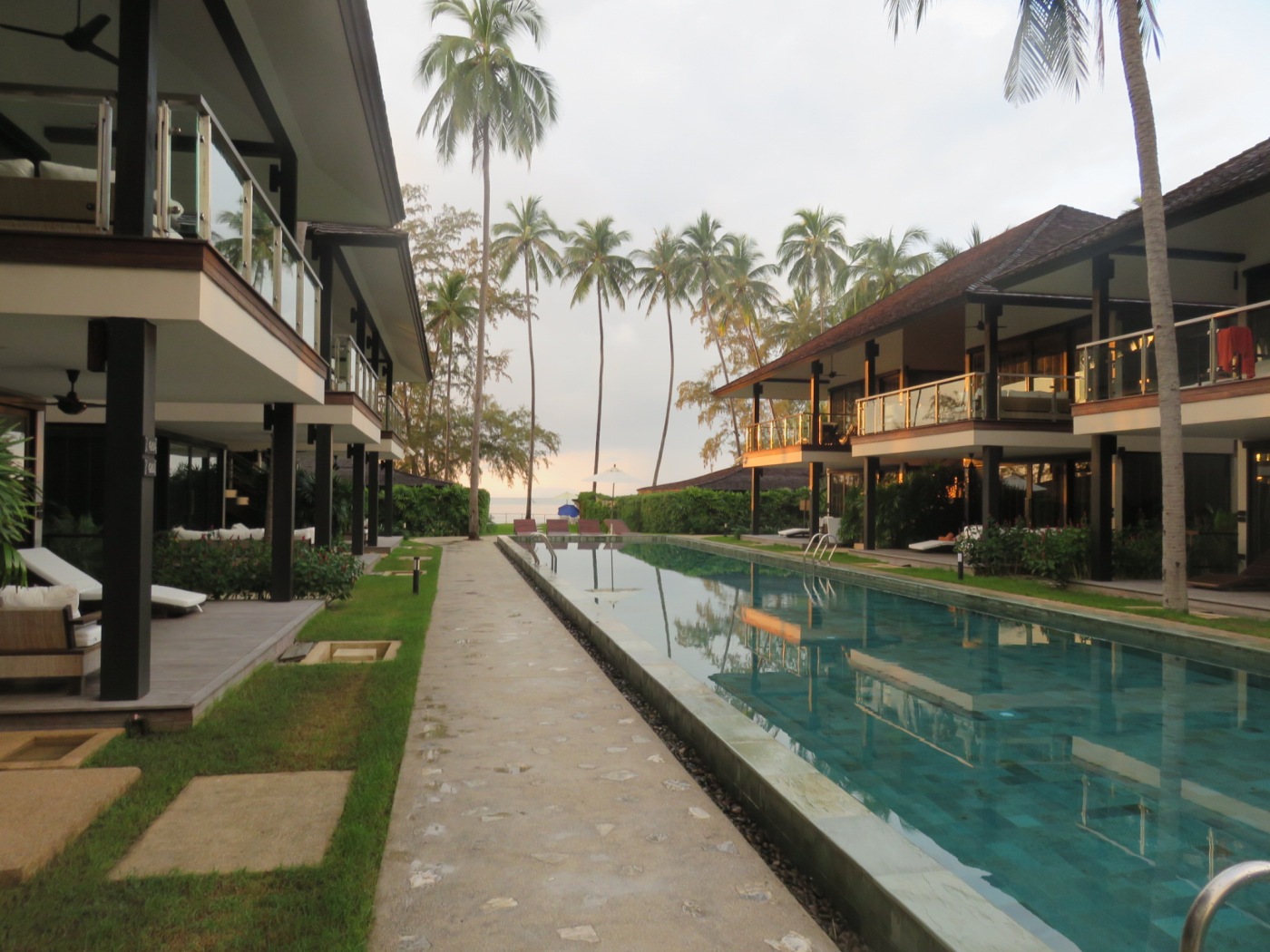 I assumed my plan to fly to Thailand on a Wednesday was genius. I had visions of awkwardly laying across my own empty row of coach seats, lounging away on my 13 hour flight to Taipei while drinking red wine until the flight attendants cut me off or the Xanax kicks in, whichever comes first. And then I would sink into a blissful state of self-medicated sleep with legs fully extended. Because who the hell travels on a Wednesday night? Bow to Rory, the brilliant travel god, who has outsmarted everyone. FALSE.

Needless to say, shit went down a little differently. Clue #1 – the LAX traffic backed up into the tunnel. Nothin’ worse than waiting in bumper to bumper traffic in a B-rate uber. You know the ones I’m talking about – where you are afraid to touch anything in the car and the uber driver can’t make it four feet until you put the destination in. If I wanted a ride to the airport in a car that looks like its been lived in with a shitty driver, I would just drive myself. Clue #2 – China Airlines check-in. Be afraid. Be very afraid. It basically looked like half of China Town decided to pack up their entire lives and move back to the motherland. It was baffling. A line halfway down the entire Tom Bradley terminal with so many boxes and bags of shit, I began to wonder if Trump was kicking out the Chinese now too…via Taiwan. At one point, they actually corralled everyone in the spillover line into a holding pen because we were taking up too much room in the terminal. The corral is for basic travel bitches. Not Rory. I immediately began to panic – between our two hours before take-off and this line, my money was on the line. What was a gal to do? Make friends with a TSA guy, that’s what. TSA guy had no front teeth, but he was a man with a plan. He directed me to the self check-in kiosk (the ONE kiosk for all of China airlines) which works about 15% of the time, and assured me that if I could get boarding passes, he would get my bags checked. And so began the fun game of passport scanner roulette. I’m pretty sure the scanner was actually an etch-a-sketch in disguise, because it took twice as long and worked half as well. After about 15 minutes of “let me try, I have the magic touch”, we finally had three sets of boarding passes. And so off we ran to TSA man to hold up his end of the bargain. And just like that, we were off to security.

Now, the security line was also terrifying, but moving rather swiftly. And honestly, we were so proud of ourselves for getting out of the China Airlines Trail of Tears downstairs that the security line didn’t even faze us. The guy who checked our passport informed us that (1) this was an unusually crazy Wednesday, and (2) Wednesdays and Thursdays are usually the busiest. Color me wrong. Fuck. So now you all know. Finish out the work week and leave on a Friday like a normal person. You’re welcome.

A Smartwater run and trip to the ladies room later and we were boarding our COMPLETELY FULL 13 hour flight. The first of three flights to get us to Koh Samui. Are you cringing as you read that? Because I’m cringing as I type it. We haven’t even taken off yet. However, I have two rather small men in my row. Just knowing that I will be able to actually climb over the obstacles between myself and the bathroom takes the anxiety levels down significantly. Bring on the vino and shitty movies!

Okay….I’m back. The long flight was rather painless. Probably because Xanax works just as well in a sitting position. The little Asian men next to me got a kick out of my ninja moves as I hopped over them to get to the bathroom. Three times. Our second flight from Taipei to Bangkok was rather uneventful, save for the nosy bitch next to me who is literally reading my blog over my shoulder as I type this. I cannot create this masterpiece under a microscope, people! She is seriously cramping my blog flow.

Now, after our flight to Bangkok we still had one flight left – to Koh Samui. Apparently Bangkok Airways is the “boutique airline” of Thailand. They have a lounge that is open to all passengers where you get free wifi and snacks. I am fully supportive of them using any adjective they want to describe their airline as long as it means I get free popcorn. Bangkok Airways rules. An hour later, we were touching down in Koh Samui. FINALLY our endless day of travel was over! OR WAS IT? Our plan was to grab a cab to our hotel. Seems easy enough, right? After about 20 or so hours of travel, we were not on our game. Those airport hustlers heard our please for a cab and sold us a ticket for a shuttle instead. The fucking super shuttle of the island. So off we went, with stops at about four other hotels before ours. Because we were the last hotel. Because our hotel is in ass-fuck nowhere on the island. Now, I was aware this hotel was a bit out of the way, but I was not aware that Thai islands have a rush hour. And construction. If you call a bunch of dudes smoothing out cement by hand on the side of the road construction. So after about an hour driving around the island on a one way road, we finally arrived at Nikki Beach in Koh Samui. I could have cried I was so happy. We checked in, confirmed our boat tour for tomorrow, hit happy hour, and were in bed by 8pm. That’s all she wrote. Tomorrow, we get on a boat. And you all know there is literally nothing in this world Rory loves more than a boat day. Teaser – it’s a group boat tour. I’m gonna be talking some mad shit on those ass holes.

Our home for the next few days 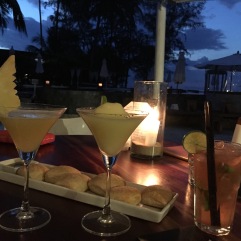